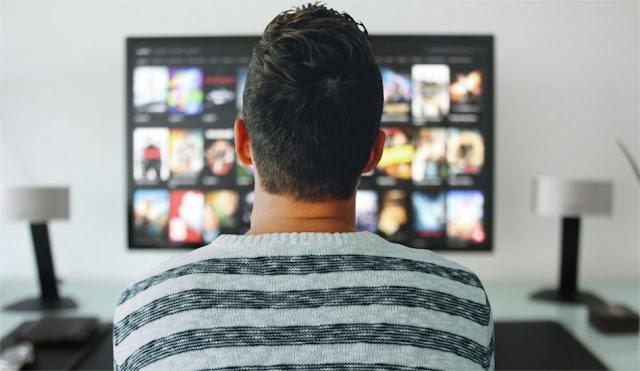 Me and the partner are, in many ways, slipping behind the times on the communications technology front.  We prefer CDs or even the occasional vinyl to streaming, DVDs to subscription services etc.  Okay, she has a smartphone and (reluctantly) found herself subscribing to What’s App in order to keep in touch with the local XR group and family members.  I’ve managed to avoid even this (relying on a rarely used old Nokia for occasional mobile phone conversations and even more occasionally taking pictures) though I do plague her with fairly frequent requests for local weather updates, so I’m cheating a little bit.

This reluctance on our part is not primarily of an ideological nature, at least it isn’t for me.  It’s just that somewhere during the first decade of this century I decided I’d had enough of constant change, having to learn how to operate new devices or come to terms with new systems on the existing ones.  There was also a sense that they somehow swallowed up time, time that I’d rather spend not looking at any kind of screen or even having it flickering in the background while I listen to disembodied music that’s stored in a cloud.  And yes, at this point a little ideology began to creep in when I learned how minuscule the payments are from the likes of Spotify to the musicians whose work they peddle.

But now the ideology is kicking in harder, as we both feel strongly that the ongoing CO2 emissions related climatic breakdown can barely be prevented from causing irreversible planet-wide disaster, if at all.  An article in this week’s ‘New Scientist’ nails it.  The transmission and viewing of online video, it tells us, results in emissions of 300 million tonnes of CO2 per year, nearly 1 per cent of the global total.  Its carbon footprint, we are also informed, is equivalent to that of Spain.  If you account that in to the production of all digital technologies and the power to run them, you’re looking at a responsibility for around 4 per cent of greenhouse gas emissions.  Moreover, all this is set to rise with the continuing craving for higher resolution video etc.

Somehow – as a result of marketing, as a result of politics and corporate companies’ clinging to ‘business-as usual’ – we are en masse blinded to the real price there is to pay for services we apparently take for granted.  The same thing applies to air flight.  An article in today’s Guardian points out that a return flight from London to Rome ‘carries a carbon footprint of 234kg per passenger – more than the (individual) average produced by citizens of 17 countries annually’.  Air flight too is on the increase.  This stuff can’t go on.  The tipping point will be reached – if it hasn’t already – and then the shit will hit the fan.

Okay, getting back to streaming and online video…  I’m aware of the bubble effect.  I have this opinion and within my bubble the evidence I want to support my opinion tends to come my way.  And I’m aware that the NS article is based on research commissioned by The Shift Project, a French think tank advocating a shift to a post-carbon economy.  But an online search on the words ‘carbon footprint online video’ elicits a slew of headings referring to similar research drawing similar conclusions.  The only shred of hope showing up with the heading that ‘smarter web design’ could reduce the consumption of energy involved.  Well, perhaps there is a technological fix that might help – there’s usually someone somewhere with an as-yet untested idea or two of this nature.  The question is – can it be made to work against the background of this exponential rise in consumption?  As for the completely contradictory evidence, it’s proving hard to find.

But of course my beloved CDs and DVDs don’t come without a cost to the environment.  I’m glad that fewer and fewer CDs these days are packaged in those ridiculous plastic ‘jewel cases’ that the plastics industry managed to promote to the fore back in the 80s when the technology was new, but there’s still the footprint of manufacture and there’s still a lot of plastic involved.  I don’t have the time or interest to find out what the relative costs are – given that, as I made clear at the start of this piece, my ‘virtue’ in this matter is entirely down to coincidence.  All I really know is that if we don’t start to discover the true cost of what’s being peddled to us as consumers, and if we don’t modify our behaviour and reduce consumption in the light of this, we – and who knows how many other species on this planet – have had it.  End of story.

Posted by Wilful Misunderstandings at 7:46 AM No comments: